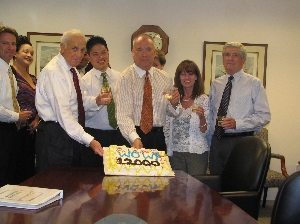 Due to repeated violations of our Terms of Use, comments from this poster are automatically removed. Why?

Mountain View's Castro Street opens up for an eat-and-greet to rally support for businesses
By The Peninsula Foodist | 0 comments | 2,352 views

The questionable morality of abortion
By Diana Diamond | 7 comments | 2,075 views