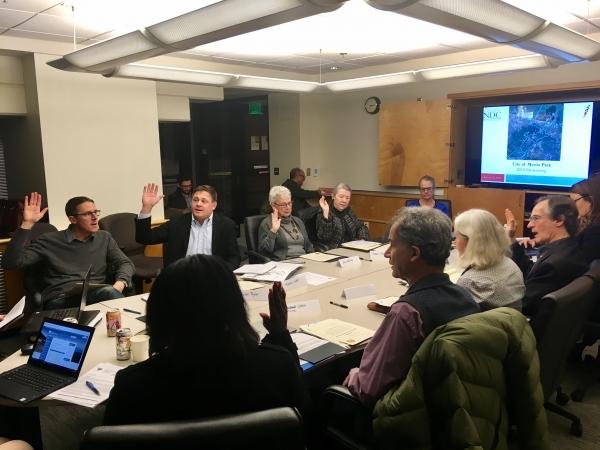 It's going to be interesting to see who from the Willows will run for that district. You go Chuck Bernstein.....get on that city council.

The Willows (as defined by realtors) isn't a 5th or 6th of Menlo Park's population. A single district could include all of the Willows and some other areas (from Linfield Oaks to Lorelei Manor). What we consider the Willows could also be cut in two.